The forest surrounding Mt. Hood, Oregon’s tallest peak, is known as the Mt. Hood National Forest. But before it acquired that name it went through several decades of name changes. 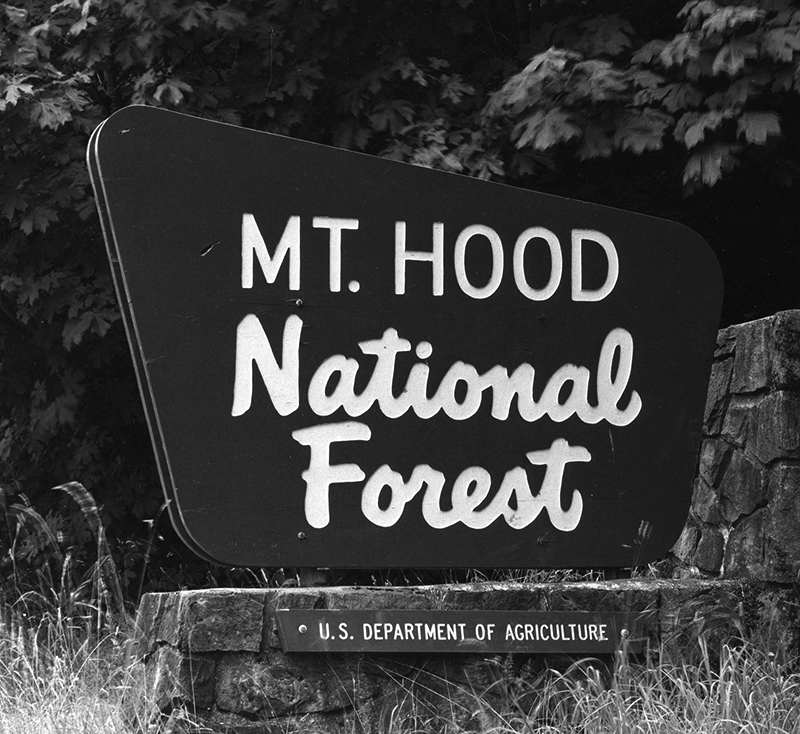 By the 1890s people were growing concerned about the protection of public domain land in the western states. Section 24 of the Act of March 3, 1891 (which became known as the Forest Reserve Act) stated that

The president of the United States may, from time to time, set apart and reserve, in any State or Territory having public land bearing forests, in any part of the public lands wholly or in part covered with timber or undergrowth, whether of commercial value or not, as public reservations , and the President shall, by public proclamation, declare the establishment of reservations and the limits thereof.

The first use of this law in the Pacific Northwest resulted from the City of Portland’s desire to protect the Bull Run watershed, which served as the source the city’s drinking water. On June 17, 1892 President Benjamin Harrison signed into law Proclamation 332, Setting Apart as a Public Reservation Certain Lands in the State of Oregon. Under this new law the 142,080-acre Bull Run Reserve was set aside “reserved from entry or settlement and set apart as a public reservation.” 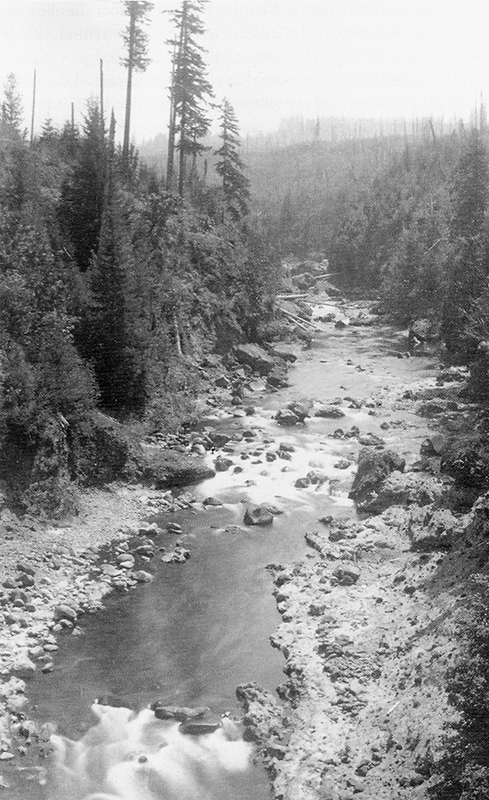 The Bull Run River in 1894 (City of Portland Archives)

That was just the beginning. In February 1897, just before leaving office, President Grover Cleveland established 21 million acres of forest reserves. Setting aside land in this way was controversial. Timber barons, mine owners, and railroad companies wanted to do what they pleased with the land. Teddy Roosevelt, who became president in 1901, felt differently, saying “The forest reserves should be set apart forever for the use and benefit of our people as a whole and not sacrificed to the shortsighted greed of a few.” Roosevelt used his power to expand the forest reserves significantly.

On February 1, 1905 Congress passed the Transfer Act which transferred management of the forest reserves from the Department of the Interior to the Bureau of Forestry within the Department of Agriculture. On July 1, 1905 the Bureau of Forestry changed its name to the Forest Service. Gifford Pinchot, now in charge of 60 million acres of forest, was named Chief Forester. In 1907 the forest reserves were changed to national forests and the Bull Run Forest Reserve became the Bull Run National Forest on March 4, 1907. 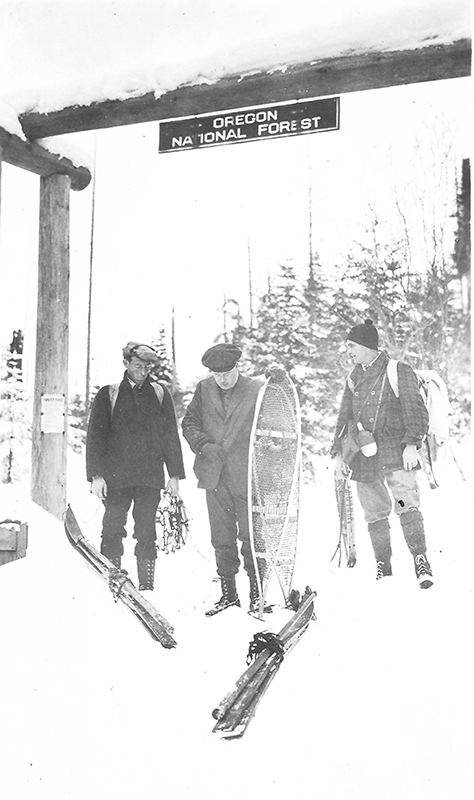 A group of snowshoers beneath an Oregon National Forest sign 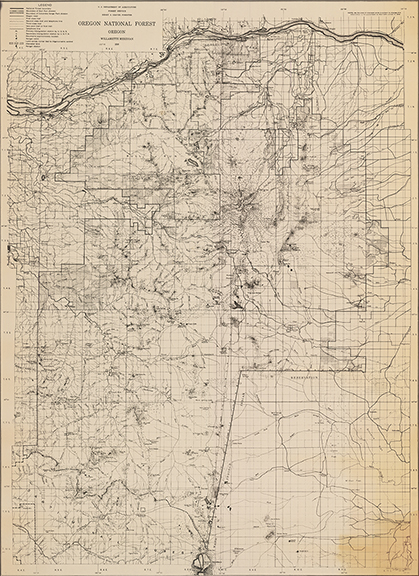 The Forest Service adopted a policy to remove all state names from the names of forests. So on January 21, 1924 the forest underwent one final name change and became the Mt. Hood National Forest.