Augustus Fanno was born in Maine on March 26, 1804. He worked as a seaman and then a teacher. While teaching in Missouri in 1933 he married Martha Ferguson. In 1846 they traveled the Oregon Trail with their five-year-old son, Eugene, and settled in Linn City, across the river from Oregon City. Martha, who had been pregnant during the overland trek, died in childbirth shortly after their arrival. 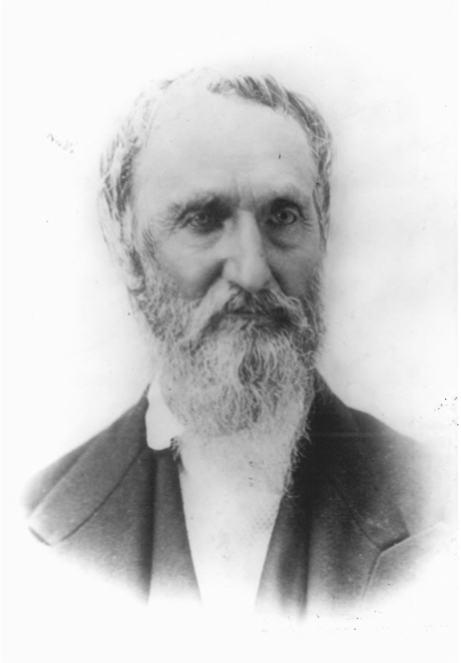 Fanno set out to find some land to call his own and found a suitable spot along the banks of a creek that would later be named after him. He and Eugene settled on the 640-acre land claim in September 1847. His was the first claim to be filed in what would eventually become Washington County. He recruited local Native Americans to help him build a log cabin. In addition to farming his land he also served as a teacher for local children. On April 17, 1851 Augustus Fanno married Rebecca Jane Denney, the daughter of a neighbor, and their first child was born later that year. 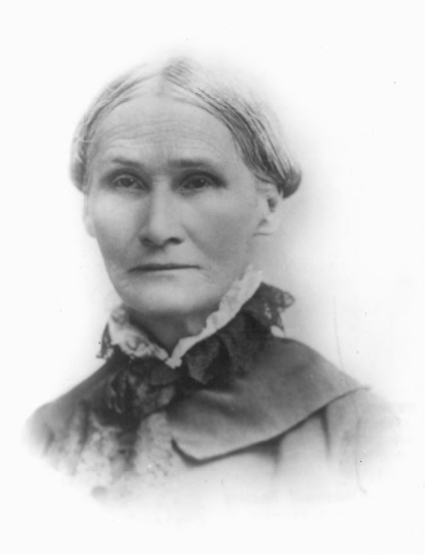 Fanno grew onions and became quite successful at it. His success allowed him to build a 1.5-story wood frame house in the Classical Revival style. It had a double-center chimney (later removed), two large front rooms, two small downstairs bedrooms, a sleeping area upstairs, and a kitchen wing on the back. The Fanno house in the 1940s (Beaverton Historical Society)

By the 1870s Fanno’s farm was the main producer of onions in Oregon. Augustus Fanno died in 1884, and his son Augustus J. Fanno, continuing his father’s legacy, came to be known as “The Onion King.” In 1958 the farm was designated an Oregon Century Farm, a designation that went to farms owned and operated by the same family for at least 100 years. Fannos lived in the house until 1974. The house and 14 acres were donated as a park in 1982. 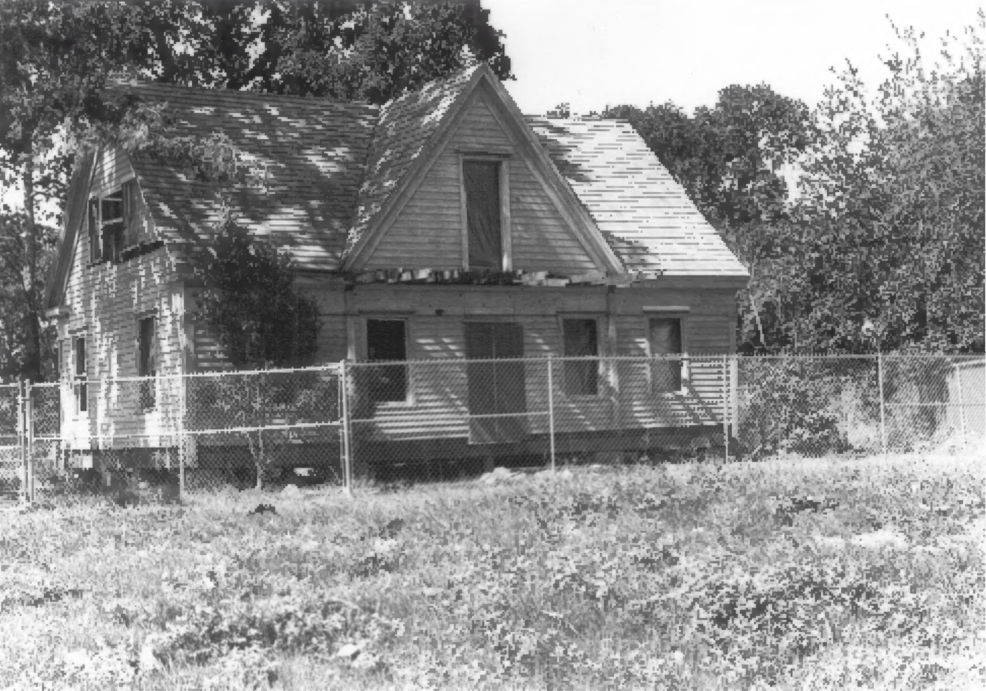 Today the house is known as the Fanno Farmhouse and is rented out by the Tualatin Hills Park & Recreation District for meetings, wedding, and social events. It is part of a park that is attached to the Fanno Creek Greenway.